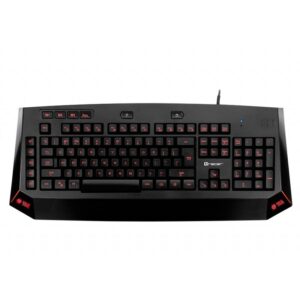 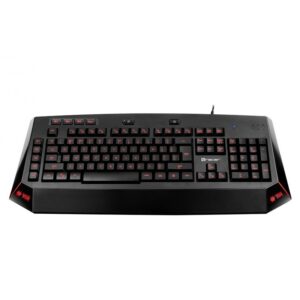 LED backlightLED backlight is useful for both emphasizing some elements (e.g. buttons, controls) and giving interesting appearance to a device. The advantages of such solution are most noticeable during a night session at the computer, when the striking illumination facilitates the use of a device, while giving it an interesting look.Programmable keys / buttonsPersonalize your Tracer product according to your needs! Programmable buttons, user profiles, and aesthetically pleasing, easy to use software will allow you to assign functions to the keys and set macros according to your needs.Backlight controlAdjustable brightness of backlight illumination allows you to customize the backlight function to the ambient conditions. Too intense illumination can often be just as annoying as too low illumination level or even its complete lack.Anti-ghosting technologyPut an and of limitations – this time you do not have to choose! Keyboard featuring Anti-ghosting technology allows for simultaneous actuation of multiple keys, and your PC will still register them all. No more movement delays resulting from the inability to use the WASD keys and directional keys at the same time.Technical dataOperating systems compatibility: Windows 98SE / ME / 2000 / XP / 7Bluetooth: NoWire length: 1,5Number of multimedia buttons: 12Mechanism: MembraneSoftware: NoWrist pad: YesIlluminated keys: 1 colorKey drop: classicKeyboard type: full-sizedPlug: USBWin lock: YesAnti ghosting: YesBacklight mode: 1Adjusting the backlight intensity: YesMacros management: YesSeries: GameZone 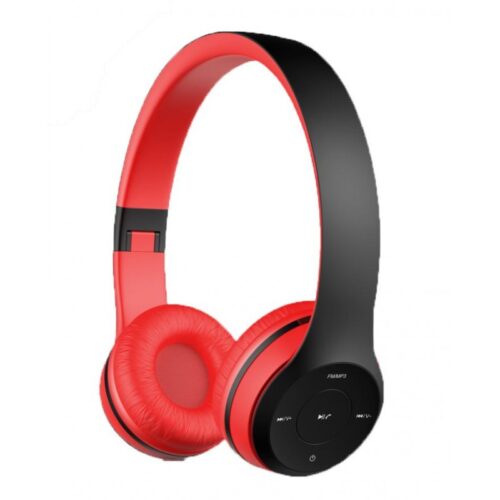 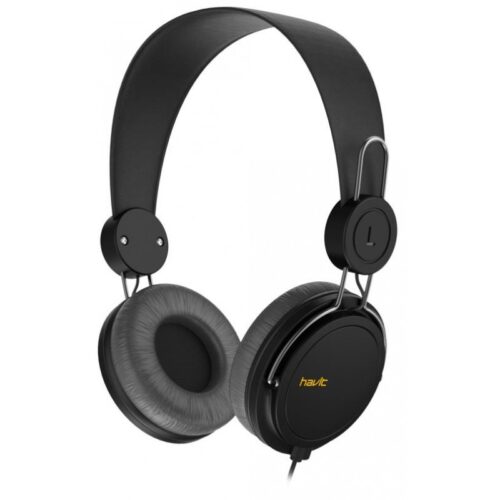 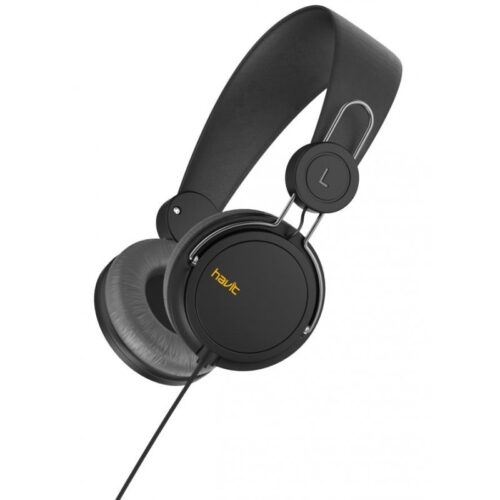 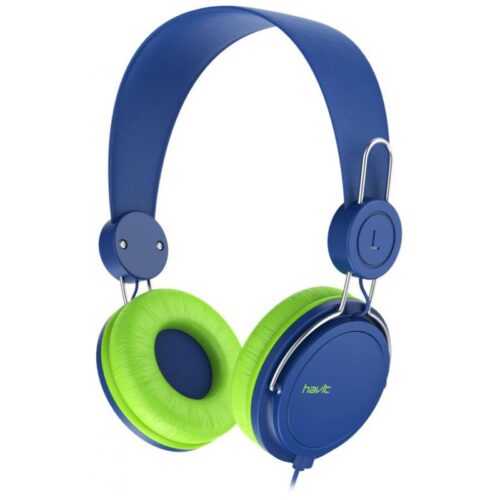 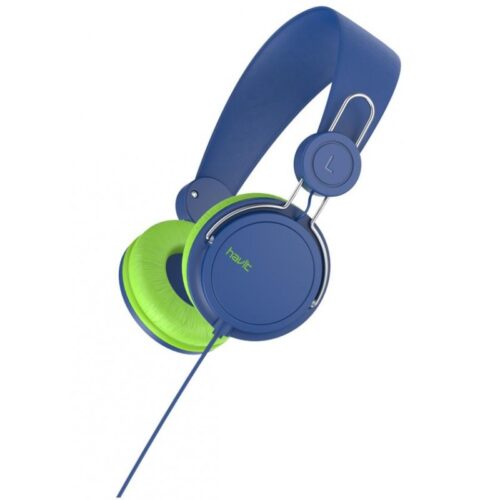 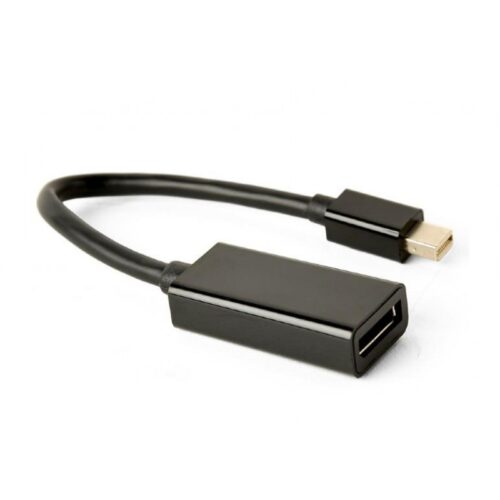 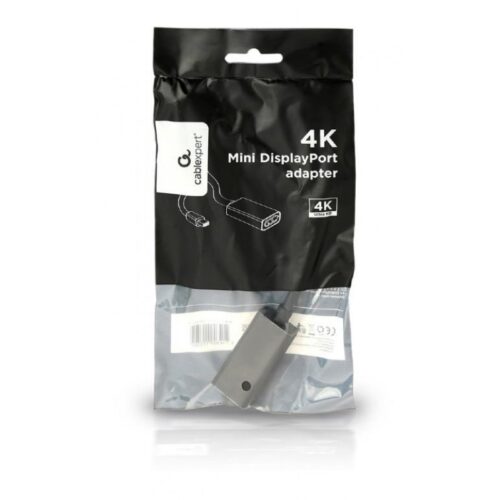 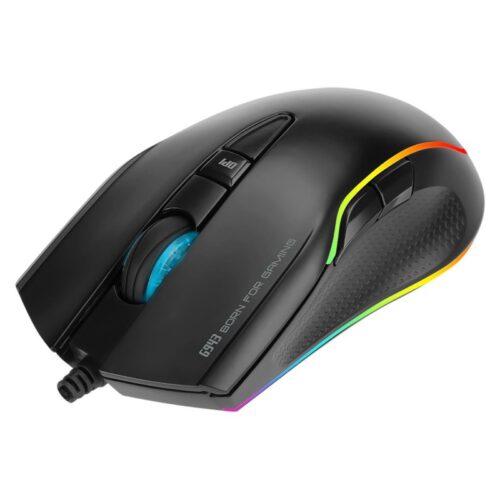 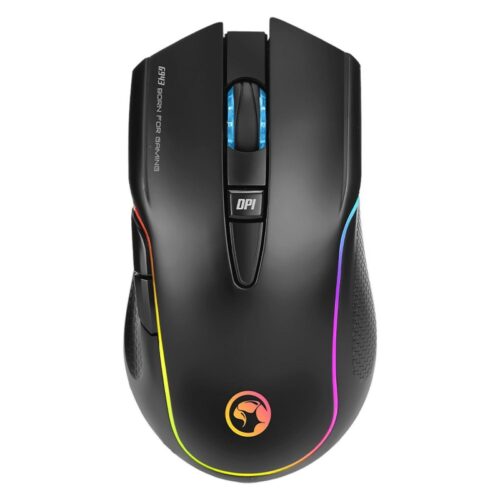 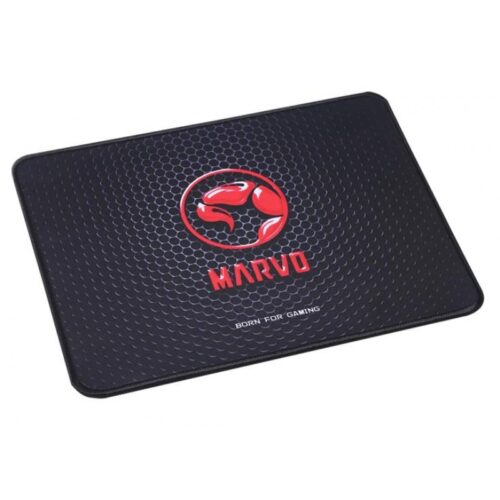 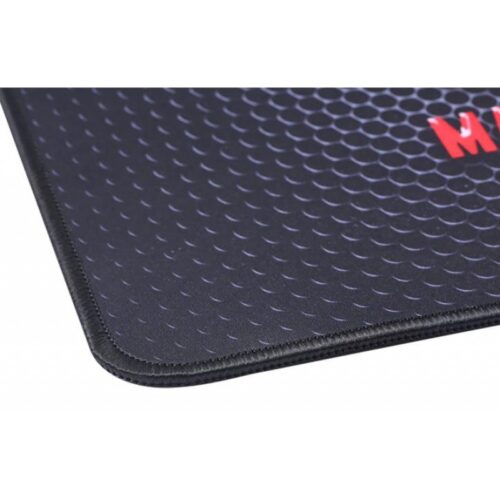 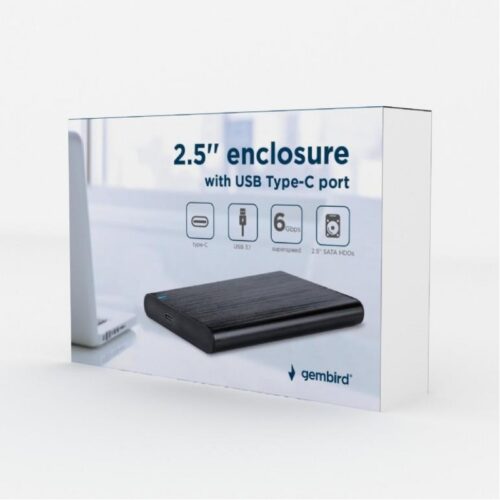 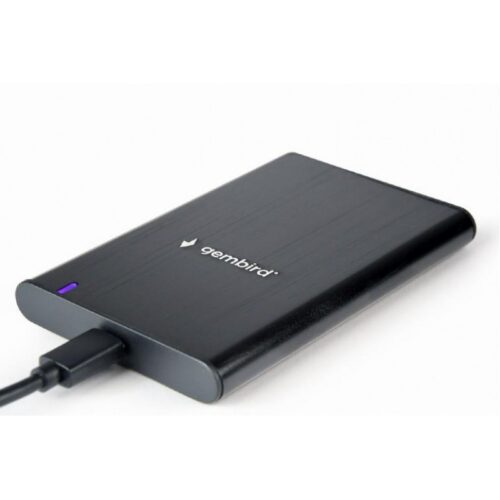 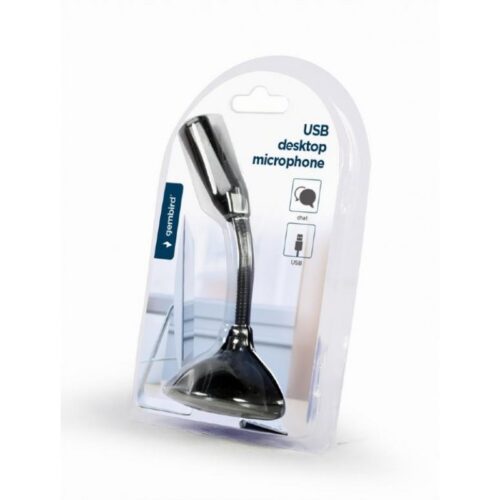 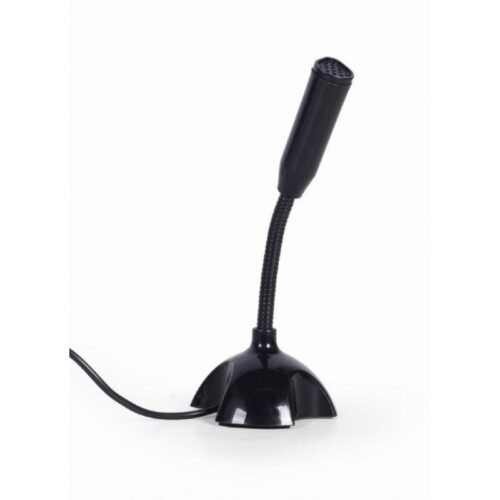 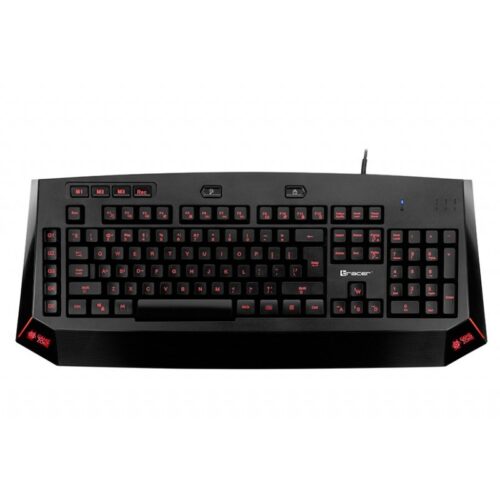